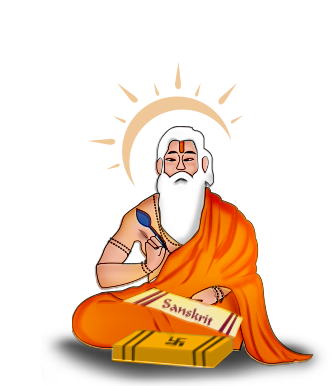 Watch the language of Gods!

Sanskrit is used extensively in the Carnatic and Hindustani branches of classical music. Kirtanas, bhajans, stotras, and shlokas of Sanskrit are popular throughout India. SanskirtTv.com aims to present all videos in Sanskrit.Our mission is to spread the Sanskrit language, which is commonly referred as "Language of Gods" across the globe.